Are US cardiologists ADAPTABLE to considering low-dose aspirin for secondary prevention? 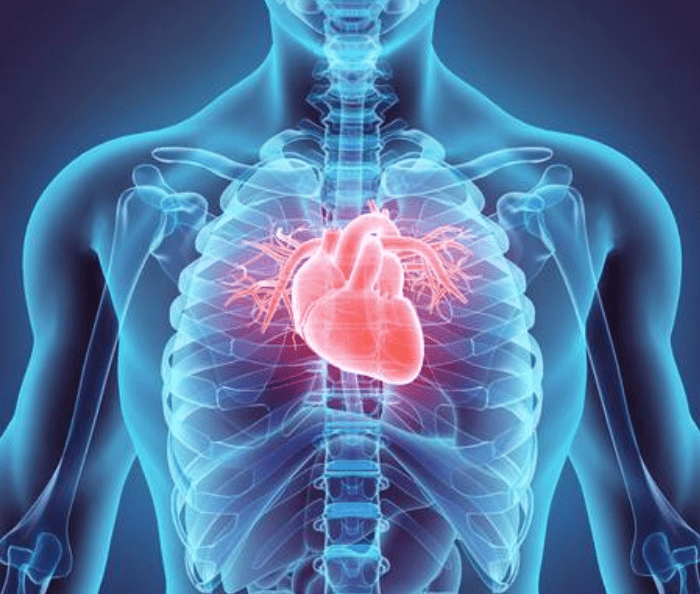 The results of ‘Comparative Effectiveness of Aspirin Dosing in Cardiovascular Disease’ have been published in the New England Journal of Medicine. doi:10.1056/NEJMoa2102137.

While a streamlined design with greatly reduced costs is a welcome in- novation for a large, independent randomized clinical trial in the USA, lack of a pilot feasibility study and/or a pre-randomization run-in period to test tolerability of the study medications is a major weakness of the ADAPTABLE trial,1 as pointed out by Colin Baigent in the accompany- ing Editorial.2 Although asymmetrical dose switching may have biased the results toward the null, lack of a pharmacologically plausible hypothesis to justify the expected superiority of 325 vs. 81 mg of as- pirin makes the apparent equipoise between the two largely unsur- prising. In fact, previous indirect3 as well as direct4 dose comparisons failed to show superiority of a higher dose vs. a lower dose of aspirin, consistently with saturability of platelet thrombox- ane inhibition at low doses.5 The ADAPTABLE results are in line with previous knowledge about dose requirements for a full antith- rombotic effect of aspirin,6 and coherent with lack of evidence for a non-platelet mediated mechanism of action (e.g., anti-inflammatory) contributing to clinical efficacy.

Interestingly, in a post hoc subgroup analysis of ADAPTABLE based on body weight <70 or >70 kg, heavier patients had almost identical rates of events (7.1%) of the primary outcome in both dose groups.1 Previously, low doses of aspirin (75–100 mg daily) were reported as being effective in preventing vascular events only in patients weighing <70 kg, with no apparent benefit in the 80% of men and nearly 50% of all women weighing 70 kg or more.

The fact that the vast majority of the enrolled patients previously taking aspirin were taking 81 mg daily before randomization and that both aspirin discontinuation and dose switching were reported more frequently in the 325-mg group than in the 81-mg group during follow- up may well have reflected several time-related changes in patients’ and doctors’ attitudes and perceptions but is also consistent with supe- rior tolerability (particularly, gastrointestinal [GI]) of the lower dose vs. the higher dose.4 The apparent lack of a difference in the primary safety outcome of hospitalization for major bleeding should be viewed within the context of the wide statistical uncertainty surrounding the point estimate of the hazard ratio, reflecting <100 such events having been reported during the 26-month follow-up.1 In the CURRENT- OASIS 7 trial of 25 086 patients with acute coronary syndromes, there was a statistically significant increase in the incidence of major GI bleeding among patients who received higher-dose aspirin (0.4%), as compared with those who received lower-dose aspirin (0.2%;P ¼ 0.04).

We conclude that any remaining uncertainty regarding the optimal dose of aspirin for the prevention and treatment of ASCVD, that prompted the CURRENT-OASIS 74 and ADAPTABLE1 investigators to randomize over 40,000 patients with acute and chronic coronary syndromes to a lower or higher dose, should now yield to a large body of evidence1,3,4 demonstrating saturability of the antithrombotic effect of aspirin at low doses, consistent with saturability of its molecular mechanism of action and clinical pharmacology of platelet thrombox- ane inhibition.5 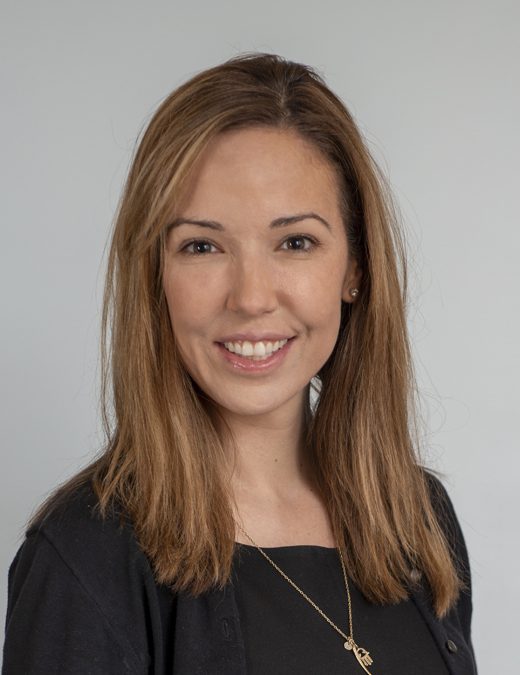 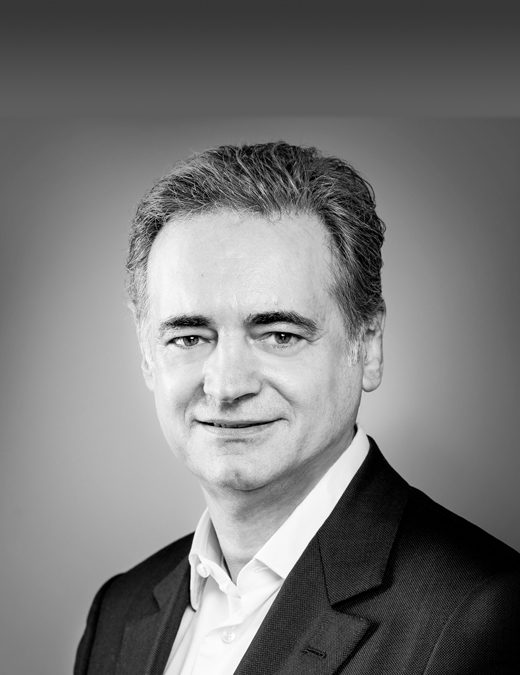