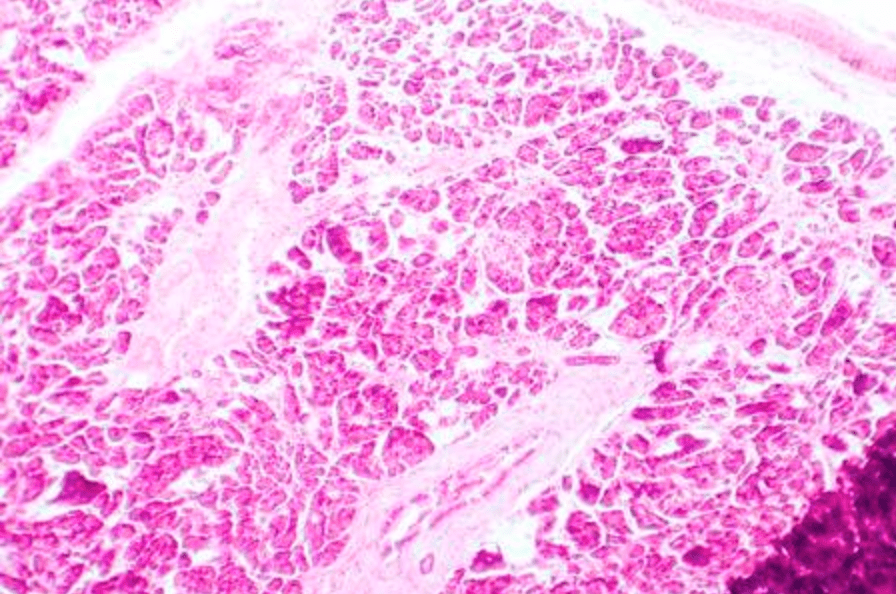 Aspirin as part of a cardiovascular (CVD) prevention strategy has contributed towards a reduction in the risk of having a myocardial infarction (MI) in people with type 2 diabetes over the last 15 years.

This Danish study, presented as a late breaker at the European Society of Cardiologists (ESC), is the first to examine the impact of CVD prevention strategies on the risk of MI and premature death in people newly diagnosed with type 2 diabetes with no previous history of CVD.

The study followed 211,278 people initiating treatment for newly diagnosed type 2 diabetes, who had not had a previous CVD event, between 1996 to 2011 for seven years. Patients were matched on age and sex with five people from the general population (again without previous CVD event). During the follow up period the incidence heart attack and death was recorded as well as the use of CVD prevention medication.

The relative risk of having a heart attack was reduced by 61% between 1996 and 2011 and the relative risk of death went down by 41%, the absolute risk of having a heart attack reduced by 4% and the absolute risk of death by 12%. In addition, the difference in risk of MI and death when those with type 2 diabetes are compared to the general population reduced during the study period with those who had diabetes only having a 0.6% higher risk be the end of the study period.

During the study period the use of cholesterol-lowering medication increased 10-fold, aspirin use increased by 50% and the use of anti-hypertensive medication quadrupled. This is an observational study and the cause of this change cannot be assumed; in addition to an increase in the use of preventive medication improvement in lifestyle may also have contributed.

The principal investigator, Dr Christine Gyldenkerne at the Aarhus University Hospital, Denmark said:
“in addition to the use of preventative medications, other factors may have influenced the likelihood of heart attack and premature death. For example, stricter control of diabetes and lifestyle changes such as smoking cessation, physical activity, and healthier food may have contributed to the improved prognosis.”

Risk of heart attacks halves in patients with diabetes in 15 years. Available @
https://www.escardio.org/The-ESC/Press-Office/Press-releases/Risk-of-heart-attacks-halves-in-patients-with-diabetes-in-15-years 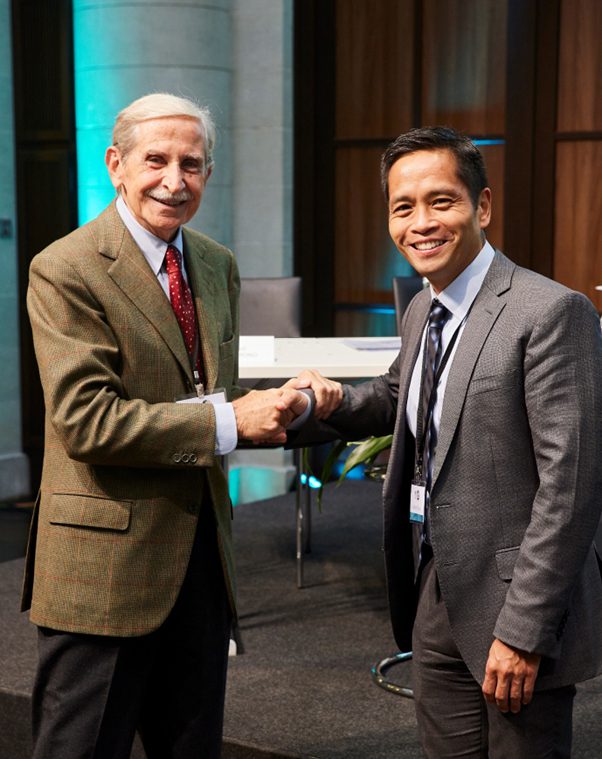