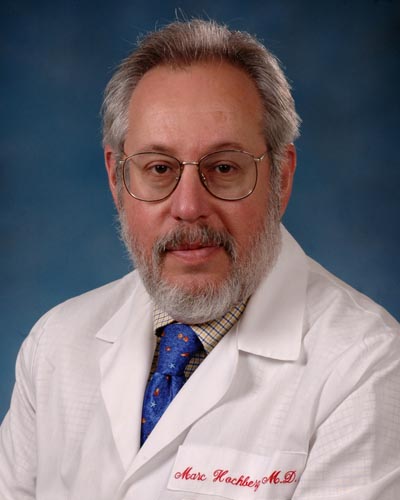 (Mosby/Elsevier, 2019), “Epidemiology of the Rheumatic Diseases, 2nd edition” (Oxford University Press, 2001), and “Rheumatoid Arthritis” (Mosby/Elsevier, 2009). He is currently the Editor-in-Chief of Seminars in Arthritis and Rheumatism and immediate Past-President, USBJI